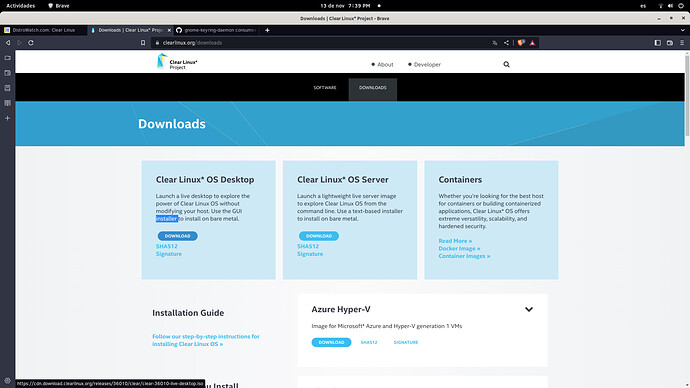 CL is a rolling release distro so all release numbers must be equal. But that’s actually not true, some numbers are special

I can remember 3 of them: 36010 is a stable one cited in the manual, 37300 is stable in VirtualBox, and 37420 was succesfully used by Phoronix for benchmark tests vs Ubuntu and Windows on physical hardware. 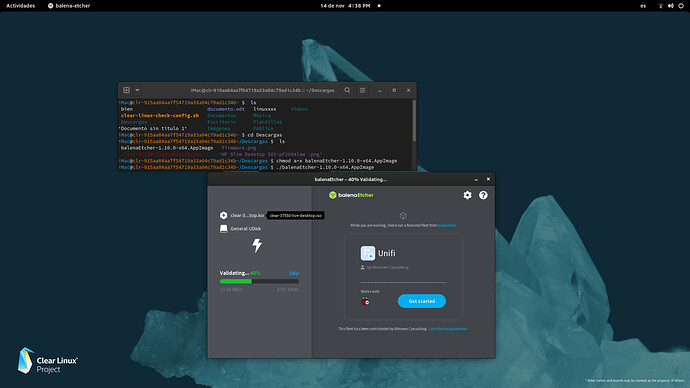 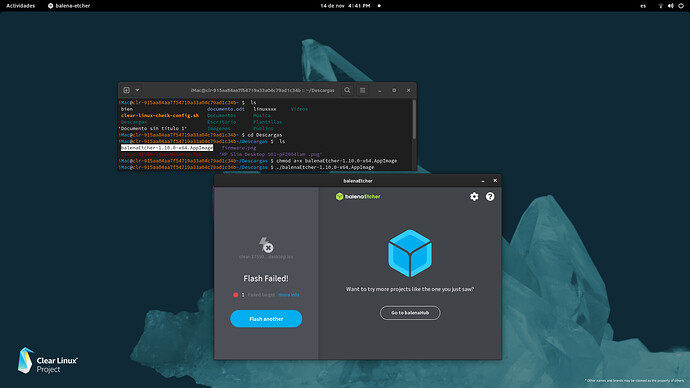 We’re not going to be a lot of help with 3rd party software and only guessing at what you’re trying to do.

If you’re trying to write a Raspberry Pi image to an SD card, you could lookup instructions for using dd.

Wait, are you trying to write the Clear Linux Desktop ISO to an SD card to boot on a Raspberry Pi? Remember that Raspberry Pi is ARM-based (armhf or aarch64), but Clear Linux is only built for x86_64.