[Question] Since CL focus on performance, wouldn't be better to have LXQT instead of GNOME?

I’m not an expert here, so what I’m suggesting may not actually improve the desktop distribution performance, but I’m curious, wouldn’t LXQT/LXDE offer better performance for Clear Linux?
Not sure if it will improve the OS performance in benchmarks and apps, but I think GNOME is one of the most resource heavy desktop environments, so maybe LXQT could be a better default option for performance?.

I’m well aware that the CL team is not focusing on desktop development anymore, but, at the very least I would be nice to know if having a lighter desktop environment does actually improve application performance (such as blender for example) or benchmarks would be the same.

Just for curiosity sake in case this can’t be done / is not viable because performance would be the same.

Ah, I see! From now on, I will check on Phoronix for this kind of stuff first.
Thanks! Seems despite using more resources, GNOME holds good performance, it’s not as inefficient as I thought.

The advantage is often more with RAM, instead of CPU performance. 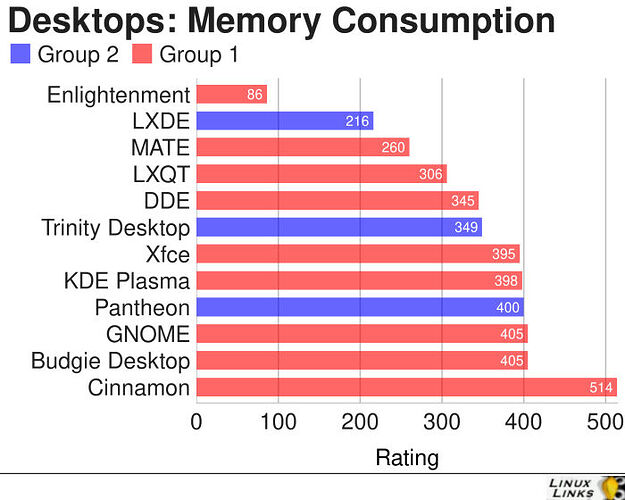