VLC could not decode the format "mp4a" (MPEG AAC Audio)

I understand that I have to install vlc-codecs but I am unable to find it in bundles.
I installed vlc by sudo swupd bundle-add vlc

Is there any other way or workaround to address this issue ?

Take a look at

That did not work but gnomeMpv seems to work fine if installed by flatpak install flathub io.github.GnomeMpv and fails to work when sudo swupd bundle-add mpv.

Similarly vlc version of flatpak works but not bundle version.

Full explanation: AAC is not an open media codec standard, and Intel HD Graphics hardware can not decode it, therefore, vlc will show the errors you encountered. 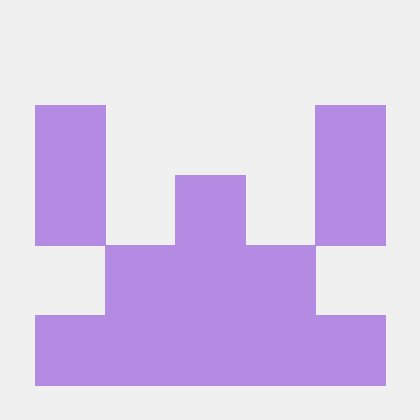 A standalone library of the Fraunhofer FDK AAC code from Android. - mstorsjo/fdk-aac

how does ubuntu ships it then?

how does ubuntu ships it then

You would have to ask them. I can’t answer that question.

VLC installed with swupd bundle did not play mpeg/aac videos, but when I uninstalled the bundle and installed with flatpak it worked (you can search for flatpak software on the Clear Linux site, sometimes there are multiple entries for the same item and it seems to be because they are available from different sources like bundles and flatpak)

why would you make something intentionally hard for new users. I’ve googled solutions 10,000 times since I started using this OS two months ago.
why bundle vlc and mpv if it doesnt run as it should ?
whats the point?

We use this to validate that VLC can play supported media types, that accelerated video playback works, etc…

It serves a vital purpose to us. Without it, we wouldn’t be able to test a lot of things.

I ended up compiling VLC from sources to get everything I needed working… Unfortunately CL ships strictly FOSS while Ubuntu ship both FOSS and licensed stuff. Why? Well, Intel did not sign a contract that allows them to bundle the aforementioned libraries/codecs, while Canonical did. In Intel defense, we’d be talking about a source code contract (since they would need it to compile optimized code), not just a binary shipping one. Also, since Ubuntu is targeted toward the average Windows user, having a media player that isn’t even able to play MP3/MP4 stuff would be outright unacceptable. Clear Linux user-target are developers, who should have that bit of knowledge/skill needed to compile whatever they want if it isn’t available. Sure, probably not the most convenient thing, but maybe (I’m not sure) with 3rd-party bundles we could be able to get everything we want.

Does VLC has an equivalent of firefox.conf so there’s no need to run it like this?
$ LD_LIBRARY_PATH=/usr/local/lib vlc