Cross-posting here. Clear Linux VM is using version 36030. Anyone else experiencing tty or ssh dropouts when using scp between two hosts? It freezes whether using proxmox console or a remote ssh session to Clear Linux VM. The VM was being used to host a number of docker containers, but disabled docker service and was able to trigger this behaviour just using scp. The VM was also locking up when using docker which likely had at least one container also triggering this behaviour.

I’m not seeing anything significant using journalctl to examine logs, but happy to look for more clues if someone has questions. 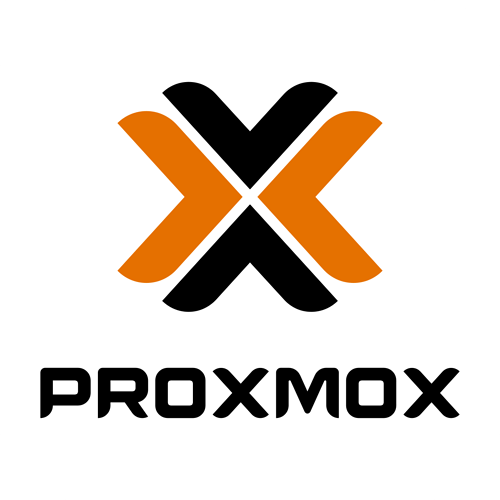 Steps to reproduce:
To create the condition, boot the VM.
Console is available via Proxmox WebUI. Can also remotely ssh to the VM.
Using a remote workstation, use scp to copy a large file to the q35-based Clear Linux VM.
scp connects but cannot instantiate the transfer.
Proxmox WebUI shows a disconnect in logs (below). Proxmox WebUI console is no longer available (frozen state).

No fix in sight on this one. Recreated the q35 type VM on Proxmox. Works as expected again.

I just wanted to confirm the issue!
All of my clearlinux VMs started to freeze randomly a few months ago.
I am experiencing this on Proxmox and on Hetzner Cloud. There is no difference between AMD/Intel hosts.
Once a VM starts to do something network related it freezes.

This happens to you even installing a brand new up to date ClearLinux? I think this actual post owner could solve his issue by doing so.

Yes, this even happens with 36010.
The tui installer crashes when it starts downloading packages.

I did not test the desktop.iso yet

I don’t think it’s scp specific; In certain circumstances, I can trigger a freeze fairly reliably by downloading a file, but not always. I have had as long as one month of uptime without issues.

I haven’t had any trouble on bare metal.

In my since deleted Proxmox qemu-based q35 VM, I could get the VM to boot, but could reliably trigger it with either an ssh or scp. Going down the library stack would probably hit openssl and a few other libraries. So possibly interaction between the VM and the Clear guest.

I was just using Clear as a docker host, so it was easy to reproduce a new VM and the behaviour went away probably because it skipped some version of a library (my best guess).

Installing the kernel-kvm bundle and switching to the kvm kernel seems to have solved this for me. Thank you to a very patient person for helping.

I could not switch to the kvm kernel in existing VMs because they freeze while downloading the bundle.
On hetzner cloud I cannot change the cpu settings

On hetzner cloud I cannot change the cpu settings

I will try!
Thanks for the link!

I booted the rescue system on hetzner cloud and chrooted into my clear linux.
Then I could finally download the kernel-kvm bundle and the VM seems to work now