Your Amazon EC2 usage is calculated by either the hour or the second based on the size of the instance, operating system, and the AWS Region where the instances are launched. Pricing is per instance-hour consumed for each instance, from the time an instance is launched until it’s terminated or stopped. 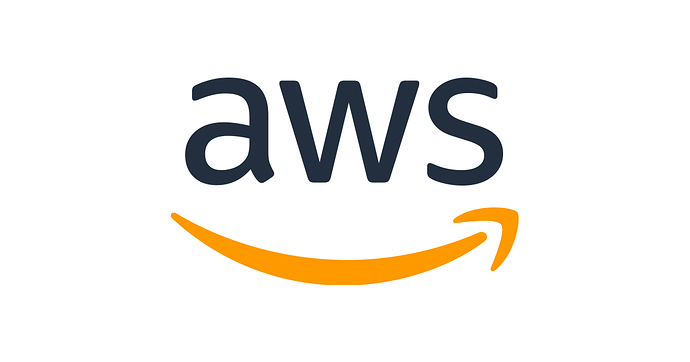 What billing granularity will |CL| instances have on Amazon?

Let’s assume 2 of the 3 pre–requisites are fixed (size of the instance and AWS region)… But it is completely obscure to me what criteria should the AMI image and/or running OS instance meet to be eligible for per-second AWS billing. Should it declare something in its AWS metadata manifest? Or contain something in its filesystem? Or watchdog EC2 environment in a specific manner on a regular basis? Or maybe just belong to a set of stock AWS images?

PS. |CL| startup time is great, so I think it’s a good idea to use |CL| on a multitude of temporary spot instances for short–burst payloads. And, when we considering scenarios like this, single payload execution time may be far less than one hour.

What billing granularity will |CL| instances have on Amazon?

That’s a good question for Amazon; here’s all we know: